by James Kelly in Productivity, Tips

Anyone who’s been using Windows for a long time knows how well the operating system works in terms of productivity. It offers several keyboard shortcuts for launching programs and apps as well as doing different tasks. The number of keyboard shortcuts even increased when later versions of the OS were released.

For instance, Windows + E now launches File Explorer and Windows + X opens a hidden menu that appears on the left hand portion of the screen. Most of these keyboard tricks are known because they were introduced when the modern Windows versions were released. However, there are other productivity tricks that are available in Windows which are not known to many until now.

Most of these tricks were introduced starting in Windows 7 and in this article, we’re going to show what they are. It doesn’t require you to be an expert in Windows to be able to do them so be ready to unlearn some traditional methods in doing certain things and start learning these quicker alternatives! 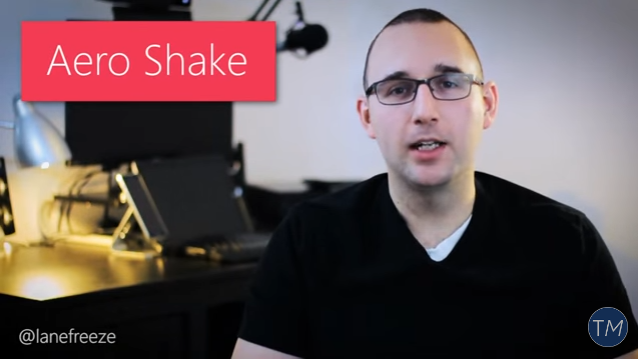 This trick allows you to close all the other Windows that are open on your computer screen. All you need to do is click and hold on the title bar of the Window that you want to remain opened then shake it. All the other Windows should close right after the shaking. 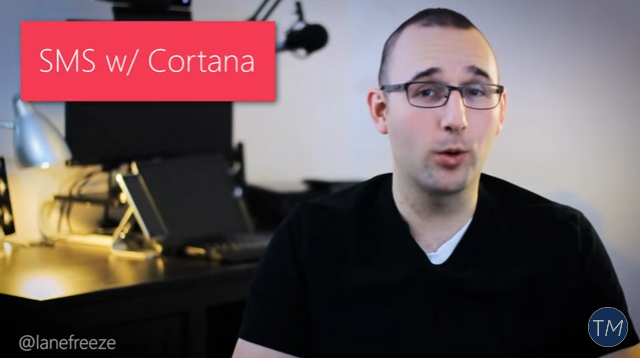 This trick might not be very useful if you’re on a PC but if you have a Windows Phone or Android phone that has Cortana installed, this will surely come in handy! 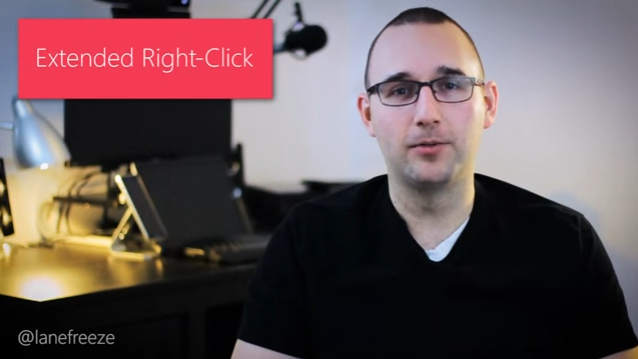 Hold the Shift key then right-click on an item in File Explorer or anywhere else where right-click works. This will open-up the right-click menu with more options in it compared to doing right-click without holding down Shift. 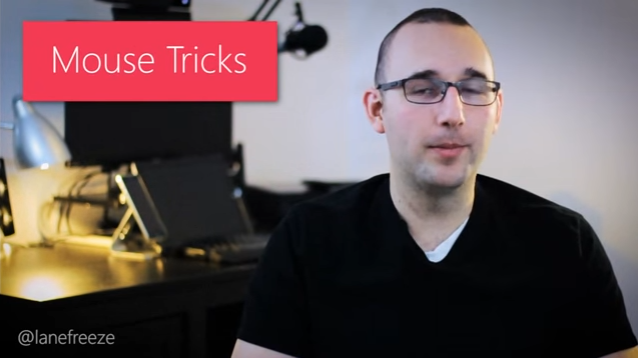 The scroll wheel that is found on the middle portion of the mouse has more uses than just scrolling through web pages or documents. It can actually close tabs in browsers or launch new ones. Go ahead and start experimenting with it to learn more about its other uses. 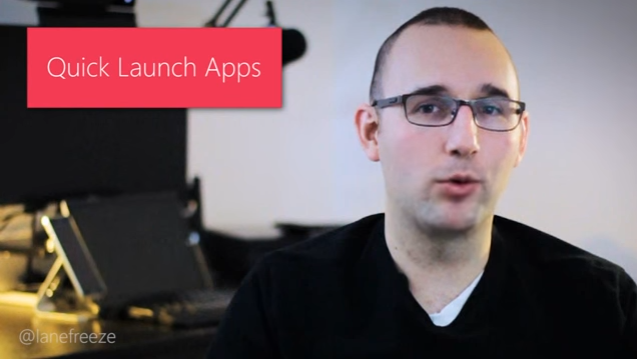 Count the apps that are pinned on the Taskbar starting from the one on the left. Take note of these numbers then press Windows + the number corresponding the app pinned on your Taskbar to quickly launch it without clicking anything. 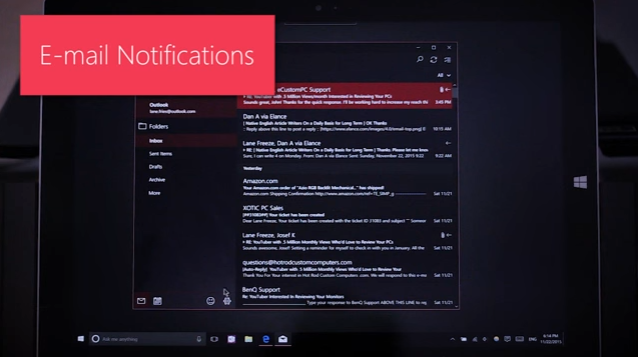 With Windows 10, you can actually get notifications from the Action Center about the emails that you receive. They appear as notification banners and if you enable sound for these notifications, you’ll be able to hear one when an emails comes. With this trick, you’ll surely not miss any important communication from your important contacts. 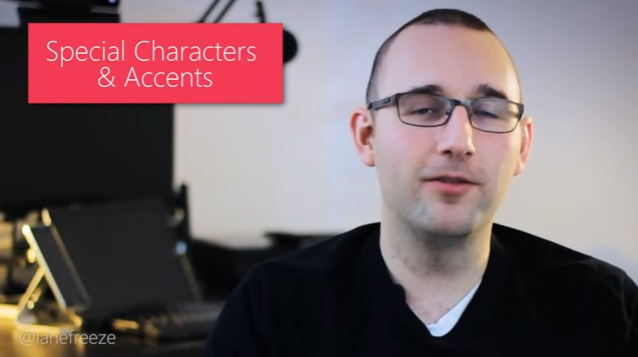 Enable on-screen keyboard in Windows 10 and you’ll have instant access to special characters and accents compared to getting them from the Microsoft word dashboard. This new feature saves time when creating urgent documents and what’s great about it is that it works even in your other Windows devices.

If you want a more detailed demonstration of the tricks shown above, feel free to click on the “Play” button below to view the whole video created by our friend Lane of TechnoMaverick. Enjoy!

How Many of the Tricks Do You Know?

How many of the tricks shown in the video do you actually know about? We’ll have to admit that we only knew one which is the scroll wheel acting as a third button trick. If you know some other Windows productivity tricks, please feel free to share them by posting a comment below. You can also get all of our latest Windows tips and tricks delivered to your inbox by subscribing for our newsletter.